It will take place in Turin, from 7 to 11 September 2022, Autolook Week Turinthe festival that celebrates motorsport and racing cars, on the occasion of the Centenary of the Monza racetrack and the Formula 1 Grand Prix, where the new generation Formula One single-seaters will race.

Andrea Levy, President of the Autolook Week Organizing Committee: “Autolook Week celebrates motorsport and the exploits of its great drivers with dynamic displays and shows of Formula 1, rally, endurance and Moto GP cars, thus linking itself to the centenary celebrations of the Autodromo Nazionale di Monza. It will be a great party for Turin and for the visitors, who, through the passion that motor sports have always exercised, will involve young people and enthusiasts in a completely free event, outdoors in the splendid streets of the city center “. 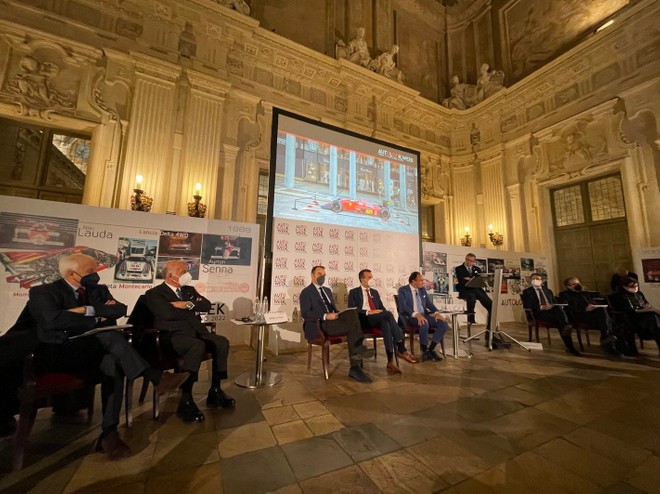 The event will showcase a journey through the most iconic racing cars in motorsport. A numbered walk that from the Porta Nuova station, where car no.1 will be found, will accompany the public to Piazza Castello, among the sports models that have written the history of motorsport: Formula 1 single-seaters, iconic rally cars, endurance models and racing bikes that, coming out of the great collections and official museums, will be made available to the passion of the public. 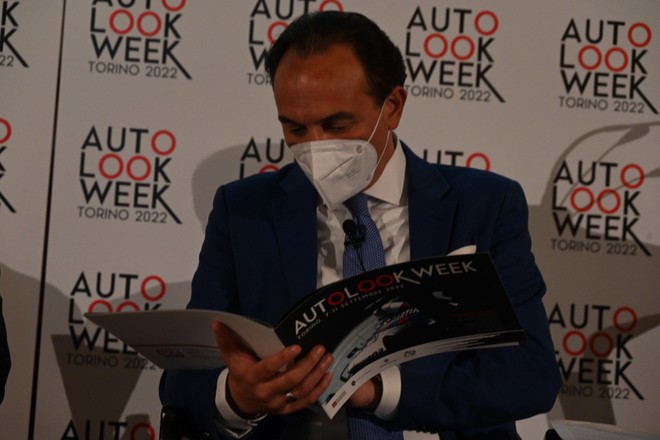 Space also for technology as each of the models will be exhibited outdoorsas a’three-dimensional artwork delimited by a frame on the ground, and will tell the drivers and sporting deeds that saw him as protagonist through the graphics and a unique QR code, which will refer to the page dedicated to each car. 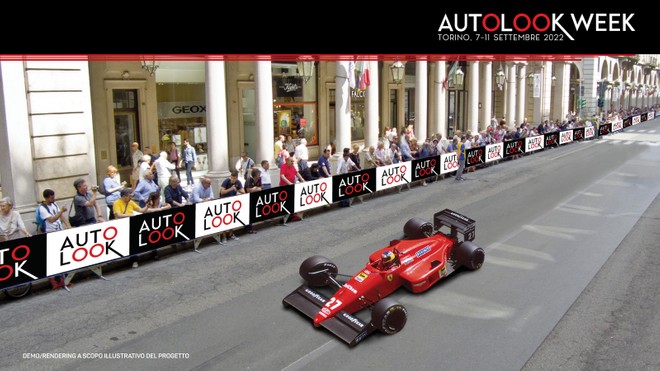 Stefano Lo Russo, Mayor of Turin: “The City of Turin is working on a program of cultural events and initiatives that will make our city even more attractive. And then with the theme of cars there is a historical link that Turin preserves with great care but intends to nourish it with new vocations linked to new productions and innovation. Turin is and will remain the city of cars, and is therefore the ideal stage for the new car festival ”. 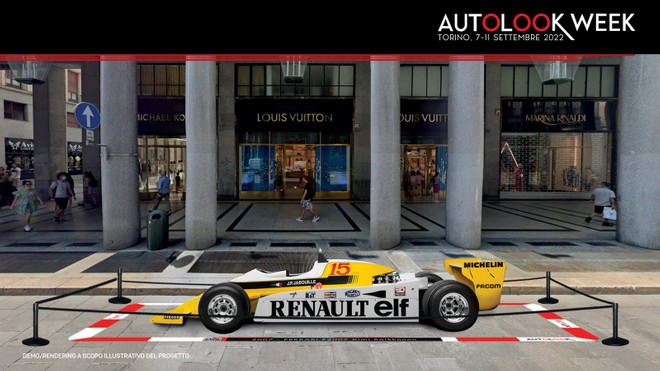 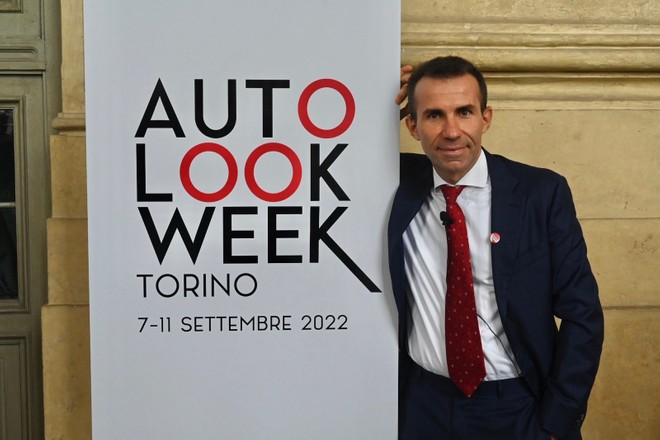 The Committee will make use of the Autolook Awardsthrough which they will be rewarded communication teams and driverswhich passes through the liveries that have become famous, through the commercials, the advertising campaigns, through the great initiatives carried out by the manufacturers that have participated in the world motor championships over the years.